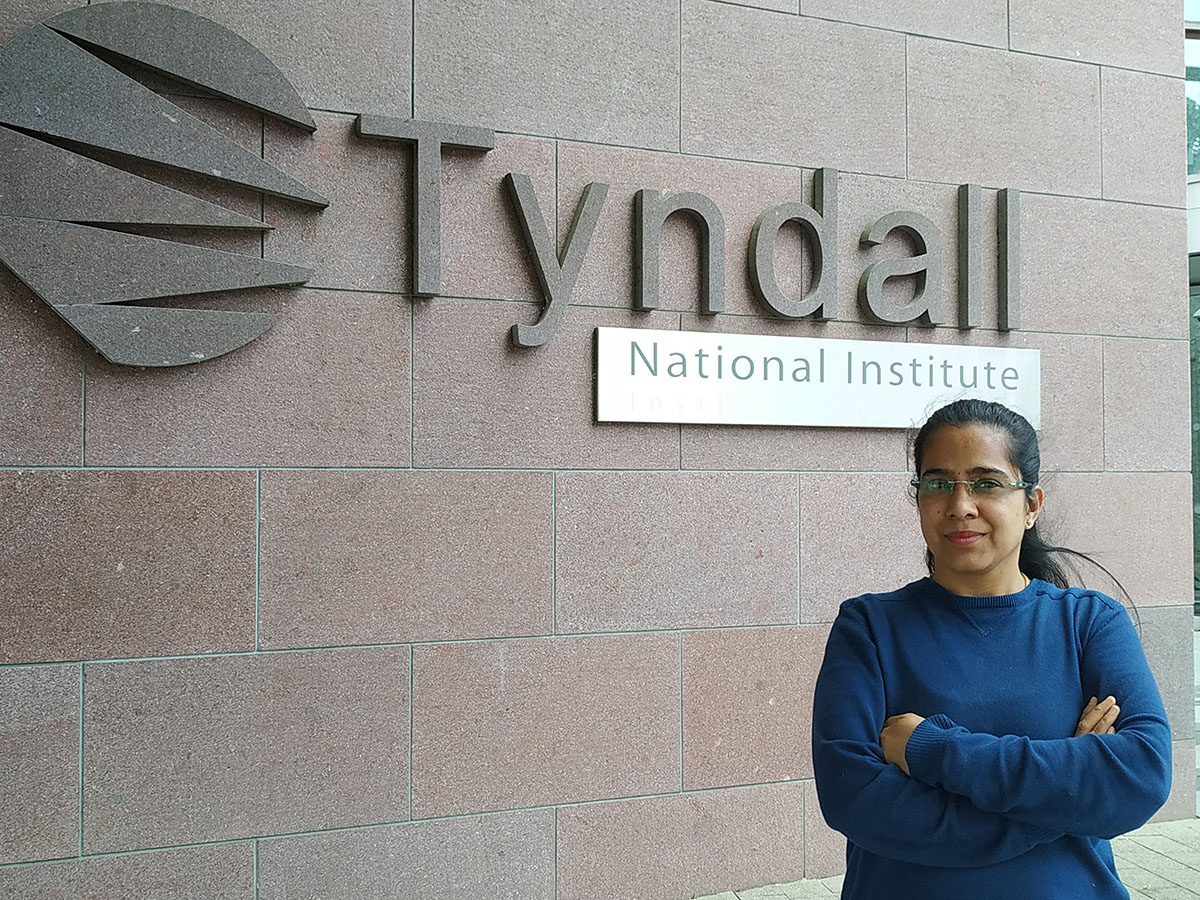 Q: What were the main discoveries of the literature review and needs analysis? Were the results similar to what was expected?

As part of the need analysis, team SPEEDIER carried out an online survey and focus group discussion with SMEs and other stakeholders in the SPEEDIER service value chain. The aim was to identify the perceived barriers and drivers for the energy efficiency uptake within SMEs in each of the SPEEDIER pilot regions to test whether they matched the barriers and drivers that had been identified by past projects included in the literature review.

The online survey revealed that across all four pilot countries (Ireland, Italy, Spain and Romania) the majority of SMEs had not had an energy audit in the last 5 years, did not have and energy manager or an energy policy and had not set any targets on improving energy efficiency. The survey also showed some surprising differences between SMEs in different countries. For example, in Ireland the main barrier to energy efficiency cited by SMEs is lack of knowledge on what efficiency measures to implement, where as in the other pilot regions, lack of finance was the main barrier. SME opinions of the acceptability of outsourcing energy management also differ between countries indicating that the SPEEDIER Services needs to be tailored according to the needs of each pilot country.

From the focus groups one of the major findings whilst SMEs often lack the finance to implement energy efficiency measures, one of the main reasons they don’t invest in an energy audit is that they are unsure if cost saving from the energy conservation measures identified by the audit will be sufficient to cover initial cost of the energy audit.  A further unexpected result from the focus groups was the difference in perception of the major barriers to energy efficiency between SMEs and energy experts in each country. For example, in Ireland most of the SMEs stated that the low priority of energy savings is the main barrier to energy efficiency, but Irish energy experts mostly stated that lack of finance to invest in ECM implementation is the main barrier. This shows that there could be misunderstandings between the two groups which SPEEDIER will try to address.

As a result of the results of the literature review, online survey and focus groups the SPEEDIER Services has introduced some new features such as offering a two-staged energy assessment, and offering flexible payment options for SMEs as per their need. These will help SPEEDIER to ensure that the service meets the needs of the SMEs and stakeholders with whom they are trying to engage.

Manage Cookie Consent
To provide the best experiences, we use technologies like cookies to store and/or access device information. Consenting to these technologies will allow us to process data such as browsing behavior or unique IDs on this site. Not consenting or withdrawing consent, may adversely affect certain features and functions.
Manage options Manage services Manage vendors Read more about these purposes
View preferences
{title} {title} {title}